If you were to try to point out to someone a specific area
in the starry sky, how would you do it? A map of sorts would be very helpful.  And such is astronomy, not to be confused with astrology which attempts to predict your future by knowing what month you were born in and such. (see ﻿*﻿ below)

The astronomer's map is much like the old connect-the-dot puzzles, drawing  figures from star to star in the sky. The figures are called constellations, and Scripture mentions a number of them, such as,

For thousands of years, astronomers all over the world have used similar maps in which there are 12 major figures (constellations), and each of these have 3 other figures called decans, for a total of 48 figures.

The interesting thing is that the names of these figures and stars within them have meanings.  When you look at these meanings, they often line up with
Bible verses and prophecies.

In the 1800's, 2 authors each wrote a book on this topic.  Joseph Seiss wrote, "The gospel in the stars," and E. W. Bullinger wrote, "The Witness of the Stars."  These 2 books were used as my resources for this video.  It is not the same as mythology.  Look at these examples:

In the constellation Draco the dragon, are 2 stars, Rastaban and Al Waid.  They mean "head of the subtle," and "who is to be destroyed" respectively.
One name for the goat, Capricornus, means "the place of the sacrifice."  Some figures or stars mean, "Judge to come," "The Branch," "The Redeemer," and "The Lord who cometh with haste." If you know enough Scripture, you can see the fascinating pattern here.

Personally, I don't treat this subject matter as an an exact science, yet I think it holds credibility with many of the parallels that are there.  In the video, constellations are color-coded, there is music throughout, and at the end, there is a song by yours truly.
(It's nice to watch this in a dim-lit room as the colors are more vibrant)
Running time is 64 minutes

*A simple way to show that astrology is not worth your time is that twins, born at nearly the same moment, have different personalities and futures from each other although astrology would predict that they be very similar, having such birthdate similarities.

Here are some frames from the video: 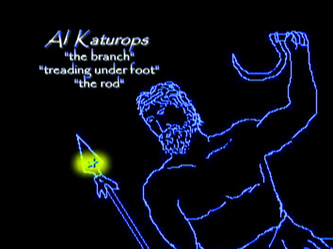 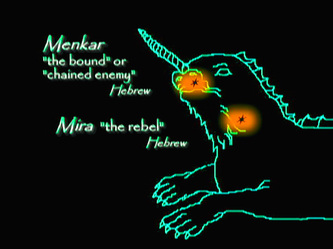 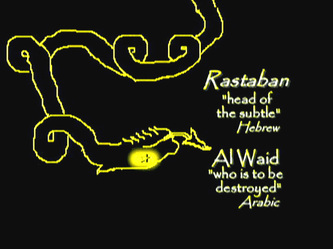 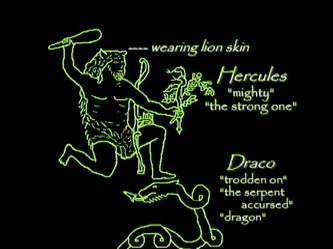 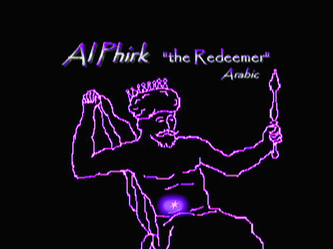 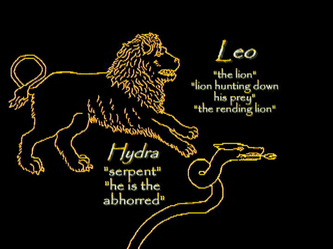 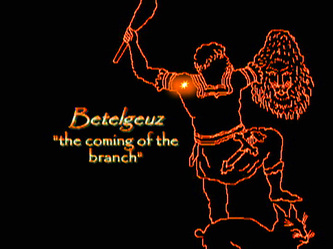 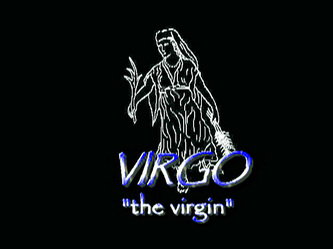 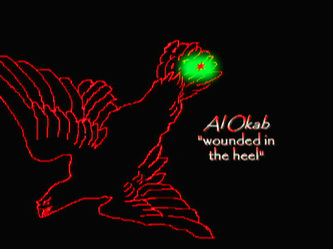